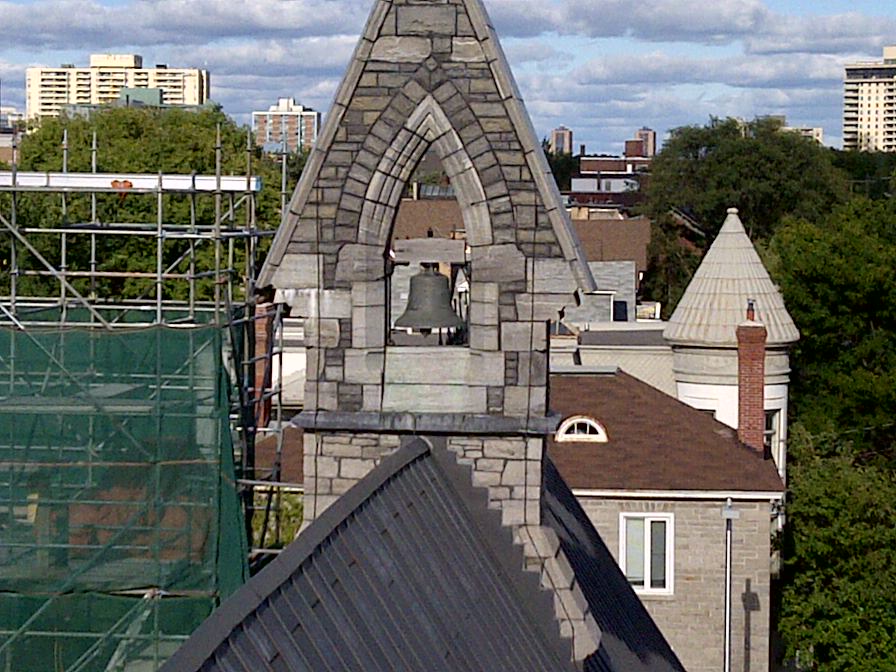 Dolyn has undertaken a large amount of heritage-related projects and is in good standing with the Heritage Groups and stakeholders. Dolyn has strong knowledge of protocol with respect to heritage works and has participated in numerous exciting heritage renovation projects. 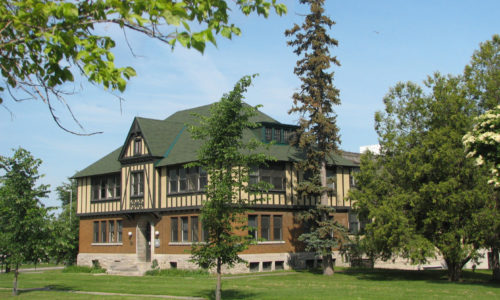 Reconstruction of an exterior wall along the side of a heritage building located on the experimental farm in Ottawa. Work included the demolition of the existing wall, followed by shoring … Read more 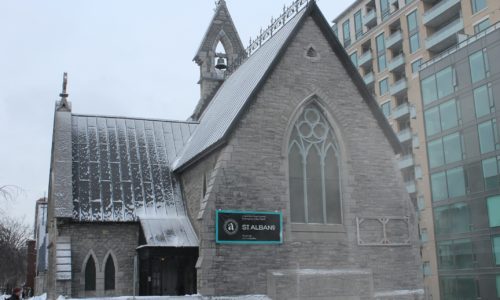 This project was both an interior/exterior and structural retrofit of an existing heritage designated church in downtown Ottawa. New administrative offices were constructed from a portion of a gutted building, … Read more 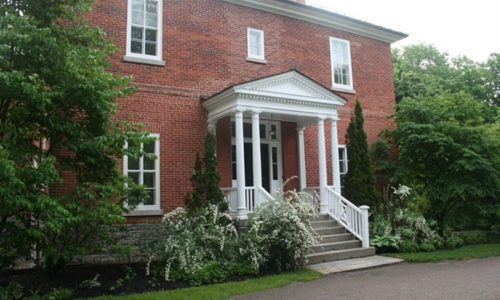 This Heritage Project was awarded to Dolyn as the low bidder as a pre-qualified General Contractor.  The work included the removal of all existing sprinkler, mechanical and electrical systems to … Read more 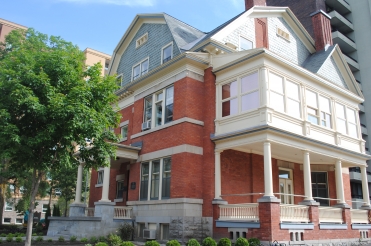 This was a 130 year old Heritage building in serious need of upgrading. This was the former home of Heritage Canada. As space became available we renovated while working with … Read more 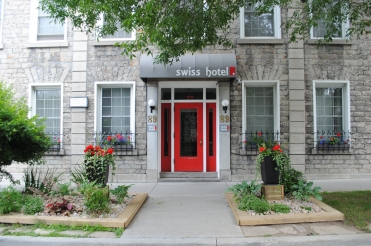 This Heritage beauty needed a breakfast room/gathering area which we were proud to build. Other renovations and repairs were addressed during the project as well.