We routinely work with Universities, and Colleges, and have addressed everything from food services, classrooms, auditoriums, storage facilities, biohazard laboratories, exterior infrastructure and simple cosmetic improvements. 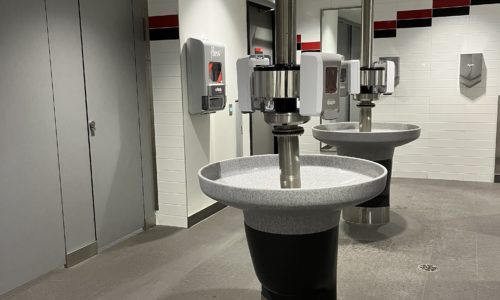 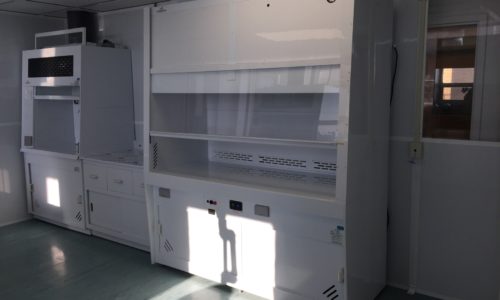 This “clean lab” conversion project was completed within an occupied building and involved total demolition and fit-up of the lab space. 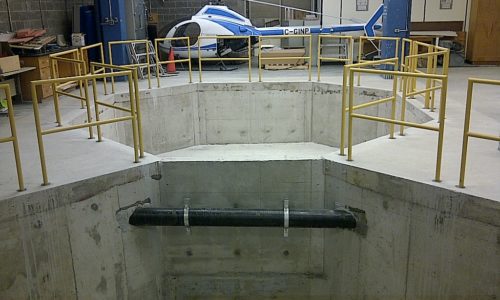 Two pits were excavated within an existing building to accommodate a flight simulator. Within these pits, we created a thick concrete slab with two octagonal hollow cylinders to secure the … Read more 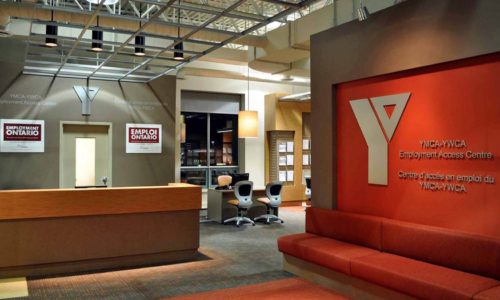 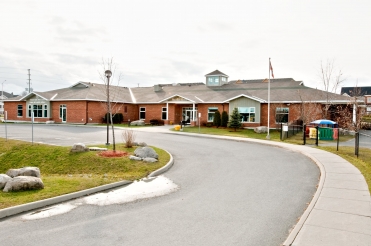 Awarded as low bidder after invitation, this truly diverse facility has many components from daycare, food services, community centre and healthcare all under one roof. The architecture was well planned … Read more 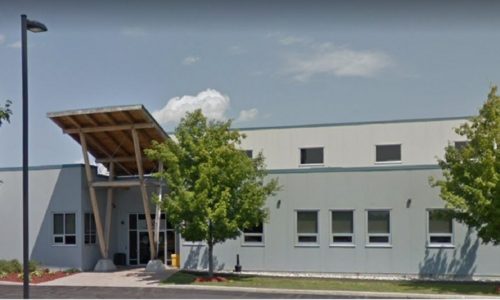 We entered into a design/build competition for Local 93’s Administrative/Union Hall/Training Center. We were chosen and built the new facility of which they are immensely proud, as are we. 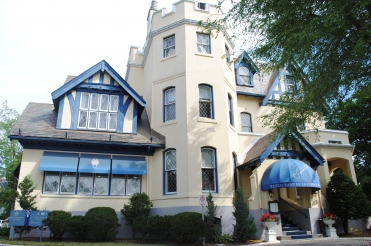 After conducting several projects for this organization, Dolyn was tasked to construct numerous upgrades to the cooking school’s commercial kitchen.