Dolyn constructs plazas, stand-alone commercial pad-buildings for banks, restaurants and other retail locations. We have constructed numerous medical and dental clinics and office buildings up to 50,000 sq. ft. complete with underground parking. We have developed and own some of these buildings in conjunction with the occupants as joint venture developments. 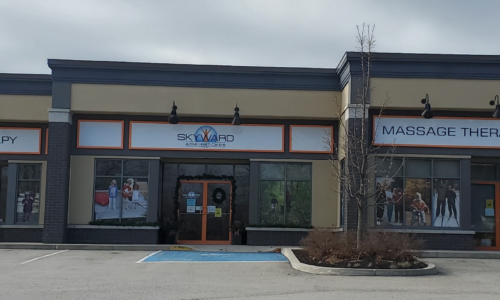 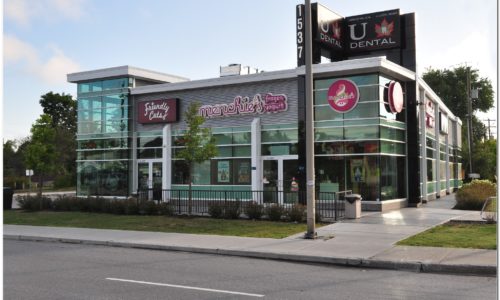 Pearl Plaza, a Design Build Project, was the construction of a single storey commercial building on a “Brownfield Site”. The end result of this design saw the owner working out of his building while having separated the space to allow for two other tenants. 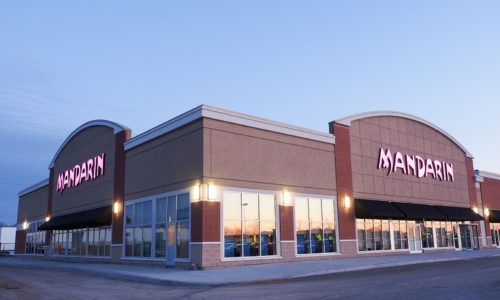 Construction of a 40,000 sq.ft. retail base building consisting of five tenancies. Construction consisted of a concrete foundation with an overlying structural steel supplied & installed using the CANAM master … Read more 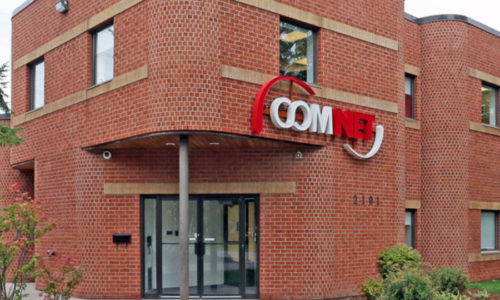 Interior Renovation of 8,700 square feet of office space for Com-Net for the first phase of the project in order to accommodate their growing business. The Merkburn fit-up (Phase 2) … Read more 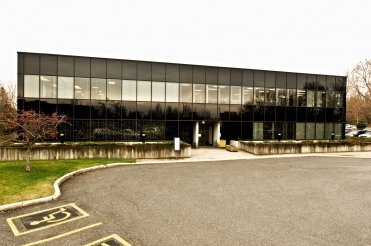 Dolyn’s first ever project. It was a design/build custom building of 32,000 square feet for TES Ltd., a military contractor. The building has since been vacated and we converted its … Read more 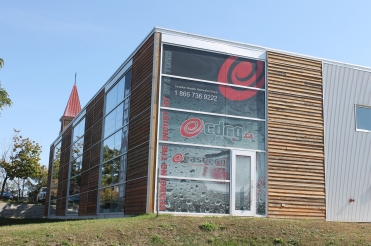 We were the invited low bidder for this new 30,000 square foot office/industrial building to be occupied by the Canadian Restorations. A nice departure from typical industrial architecture. 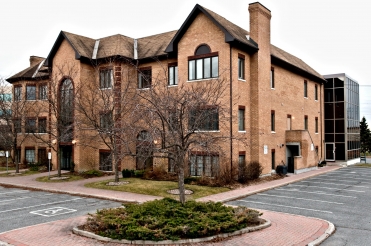 JSI was a client from the day they bought an abandoned building to the day nine years later when they needed us to design and build their 14,000 square foot … Read more 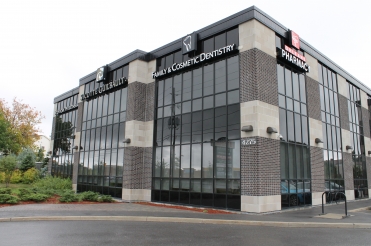 Built on a “Brownfield Site” – we decontaminated it and demolished the existing structures. This rare jewel on Innes Road stands out as a true Professional’s Building and is home … Read more 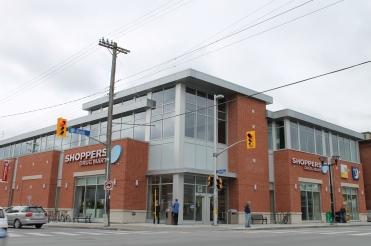 This was a building on a very tight site in a Heritage over-lay area in downtown Ottawa. It is a two storey building complete with elevators and doctors offices – … Read more 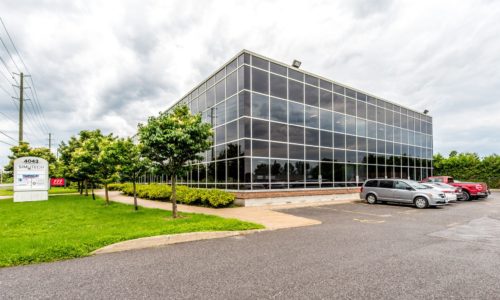 This was a development opportunity for which we assembled a syndicated ownership group and developed the building through the design/build process for a single tenant. We subsequently have modified the … Read more 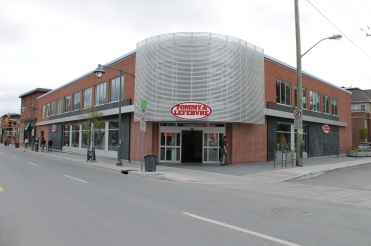 T&L’s Flagship store sadly burned to the ground in 2008. This significantly enlarged and modernized replacement was open 13 months after the original burned down, on the same site. 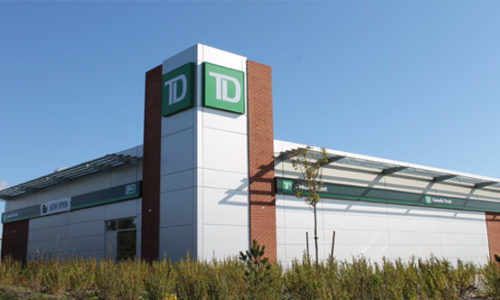 218 Hunt Club Road, Ottawa, ON K1V 1C1 This is a LEED certified building which is free standing in a mall in which all buildings have achieved this standard and … Read more 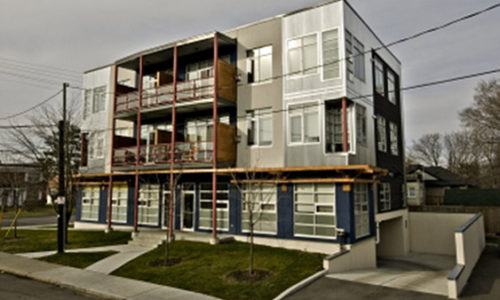 A couple, a dentist and a homeopath, had a dream of having both their offices in the same building. Apartments above help bring economies of scale to the project. We … Read more